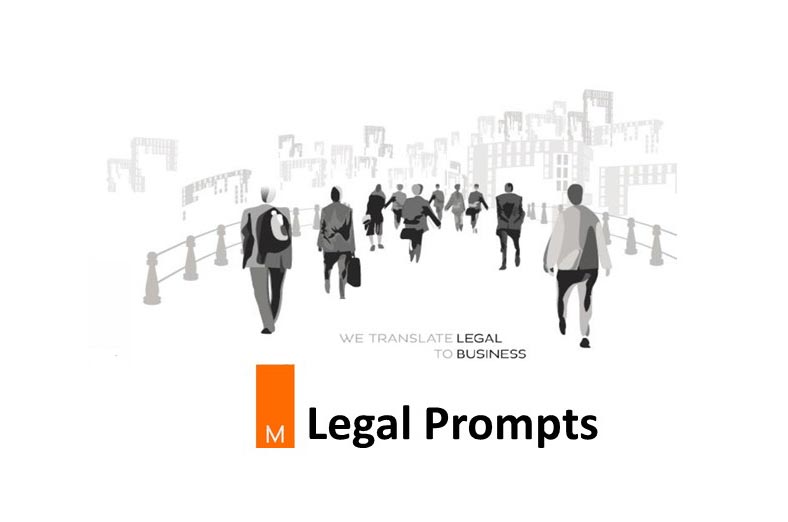 Since Romania’s accession to the European Union in 2007, the European Commission has set up a Cooperation and Verication Mechanism (CVM) in order to monitor, among other strategic points, the progress of Romania’s ght against corruption. The CVM Report, which was published on January 25, 2017, concluded that judicial reform and the ght against corruption […]
Read More >