Senior associate Alina Badea alongside other five leading real estate lawyers in Romania sat down for a virtual round table moderated by CEE Legal Matters Managing Editor Radu Cotarcea. The conversation focused on the current state of affairs in the real estate sector, looking at who the main players are, the hottest assets, deal-making trends […]
Read More > 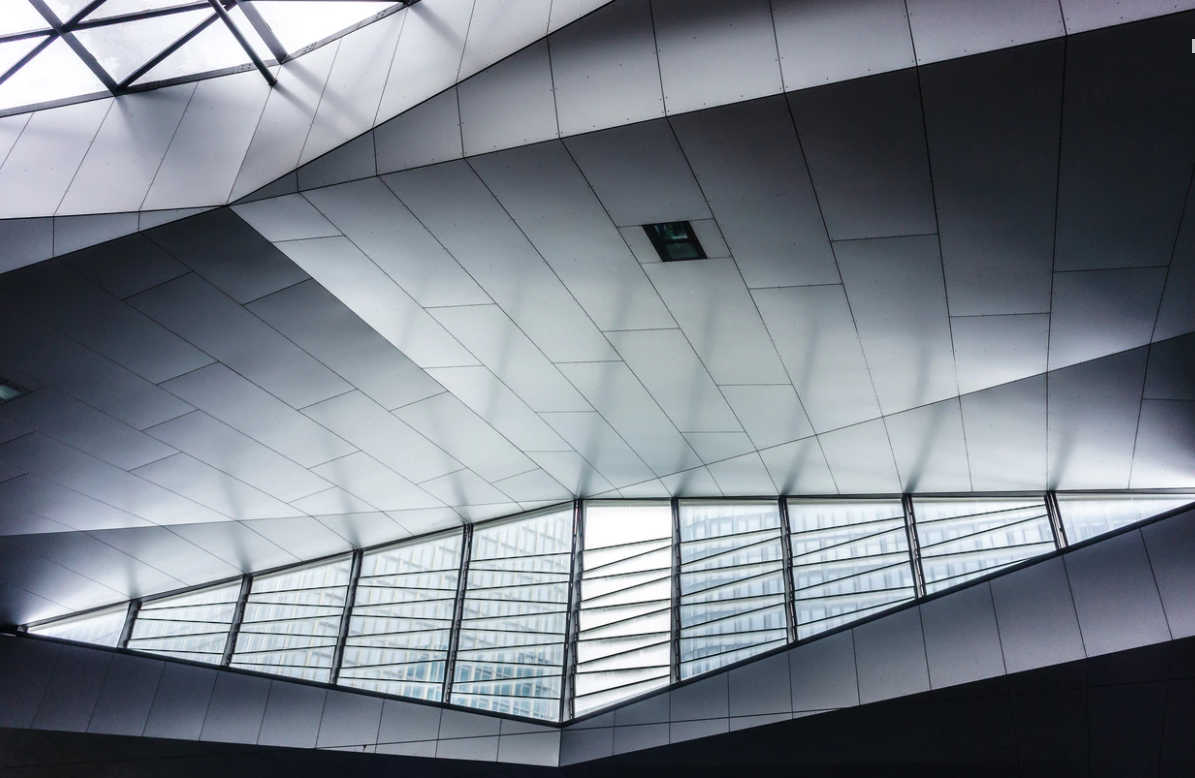 As it is the case with many sectors given the pandemic context which made the need for digitalization obvious, competent authorities were led to adopt several measures in this regard. In this context, the Romanian Government adopted Government Emergency Ordinance no. 140/2020 for the establishment of measures regarding the use of electronic documents in the […]
Read More >

In a strict legal sense, real estate rights in Romania refer to ownership over land and/orbuildings or dismemberments of such ownership (usus, ususfruct, superficies, easementrights, etc.). In a broader sense, it also refers to rights of use over land and buildings, especially in relation to housing, retail or office space leases. Prior to 1989, the […]
Read More >

While companies like Emerson, Bosch, Procter & Gamble or Kaufland have already decided to set up hubs on industrial parks platforms under the realm of former regulations in the field, the new regulations governing industrial parks from the second half of 2013 and new exemptions for local infrastructure under the recent EC General Block Exemption […]
Read More >